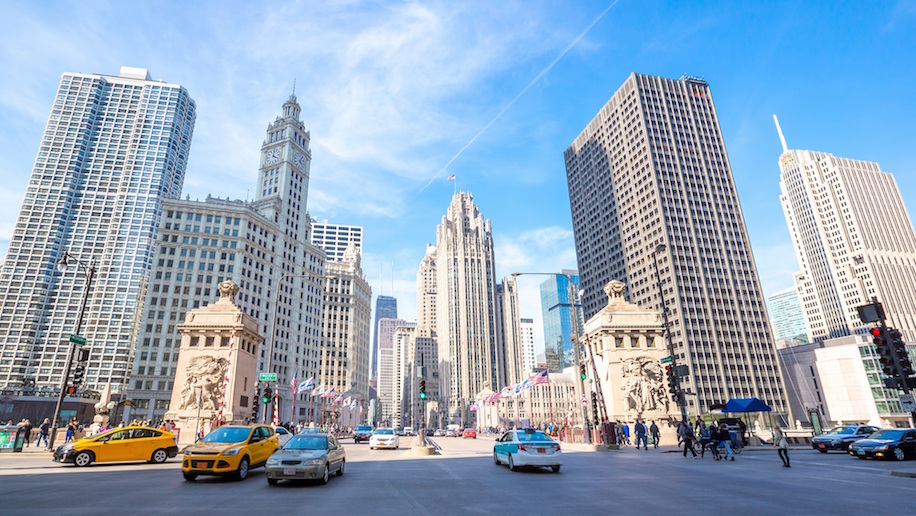 Housekeepers in Chicago who are confronted by sexually aggressive guests while working will be given pendant-style “panic buttons” that they can use to call for help, Fox32 News reports.

Under a new city law, all Chicago hotels must provide the portable devices to their housekeeping staff. RF Technologies of Brookfield Wisconsin, which makes the Help Alert devices, said they also have been used at hotels in New York and Washington, DC.

Some Chicago hotel staff celebrated the arrival of the safety gear with a cake featuring the face of disgraced Hollywood movie mogul Harvey Weinstein; most of Weinstein’s long list of alleged sexual assaults reportedly took place in hotel rooms.

A survey of housekeepers conducted in 2016 found that more than half reported having been sexually harassed by hotel guests.

“We don’t want to be afraid when we come to work,” said one housekeeper with 28 years experience, who only would identify herself by her first name, Claudia.

“When they open up the door, that’s when they all expose themselves. And no one wants to be treated that way.”

What To Do When Checking Into a Hotel